You are here: Home / Specialty Films

After many trials of various resin blends and understanding that when these formulations were applied to conventional extrusion processes, it produced films with inconsistent crystalline structure manifesting into sometimes below specification substrates. Ultimately a solution was achieved, requiring Tufpak’s in-house controlled extrusion of polypropylene film.

Now the unique properties derived from our unconventional film extrusion process, utilizing rapid quenching (cooling) of the molten polymer combined with the correct resin formulation has allowed SUPROP® polypropylene film products to flourish. The resulting, more ordered, molecular crystalline structure, allowed the development of these novel films and have opened new doors to many other markets, such as:

Tufpak’s SUPROP® polypropylene film is captively consumed for our own well known superior bag products and direct sale markets. Tufpak additionally supports and encourages its use in specialty film development and other market needs.

Tufpak would be pleased to discuss your specific product application needs. Use this Contact Us e-mail hotlink or phone numbers listed below. We look forward to hearing from you. 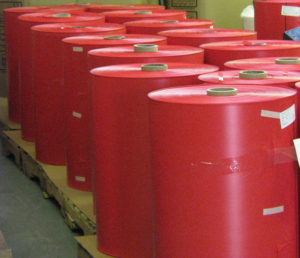 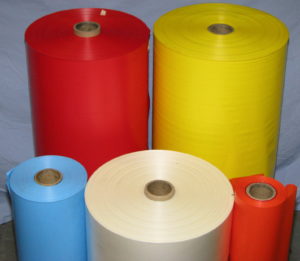